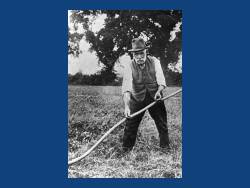 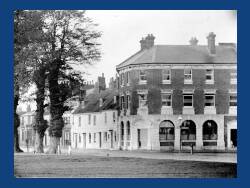 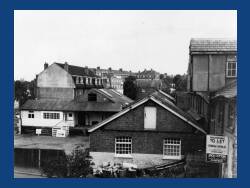 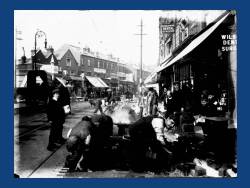 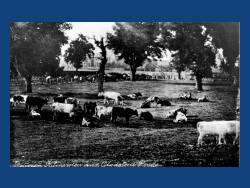 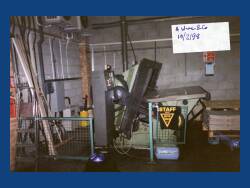 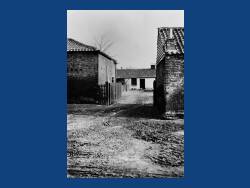 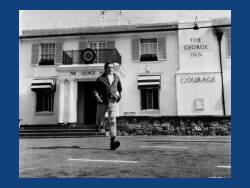 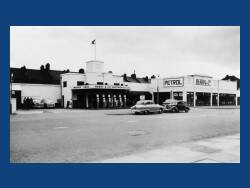 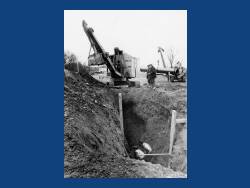 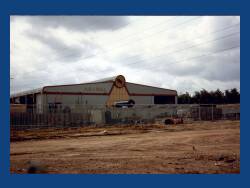 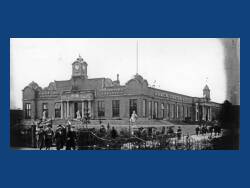 1302 items were found for your search A reaper at Mitcham