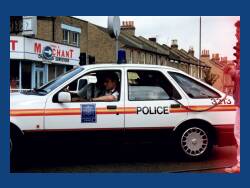 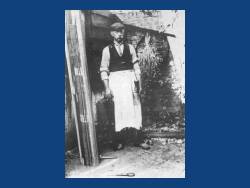 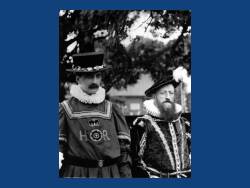 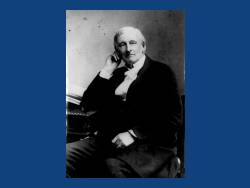 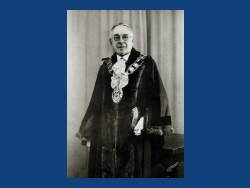 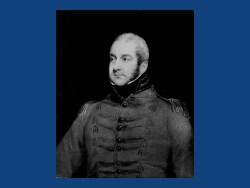 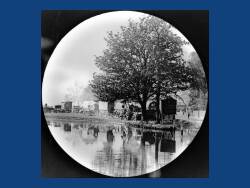 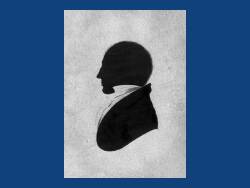 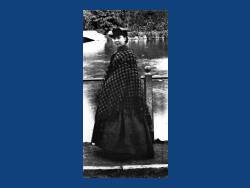 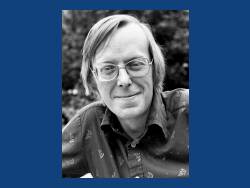 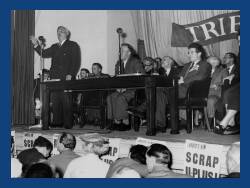 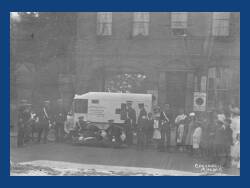 775 items were found for your search

Workers outside the Co…