July 2020 marks the 80th anniversary of the Battle of Britain, a four month airborne campaign that helped to prevent an invasion by German forces.

Despite being outnumbered 4:1 by Hitler's Luftwaffe, the RAF was victorious. The courage and determination shown by Allied pilots and air crew should never be forgotten - many of these young men were just 20 years old. They faced fear, stress and anguish day after day - many paid the ultimate price - others suffered terrible burns and lifelong trauma.

Churchill described perfectly the debt of gratitude owed to those who fought in the Battle of Britain:

Never has so much been owned to so many by so few.

To mark this historic anniversary Merton Heritage Service has compiled a range of resources from online displays and reminiscences, to film, poetry and craft activities.

Click on the Battle of Britain link to view the new resources. 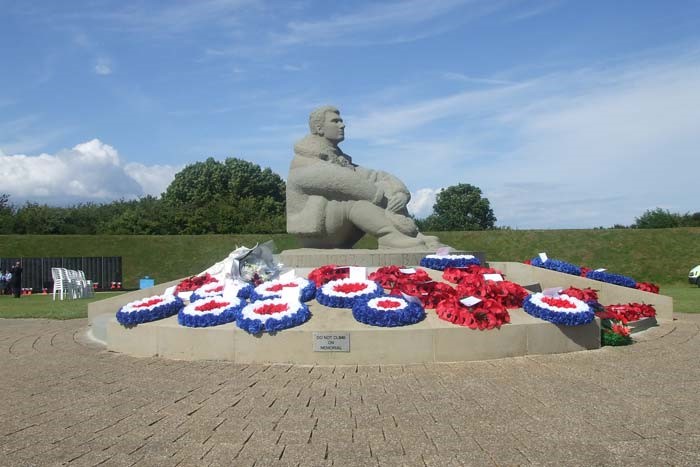