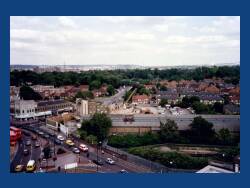 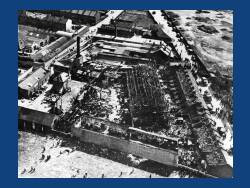 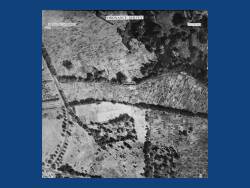 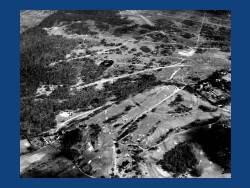 193 items were found for your search