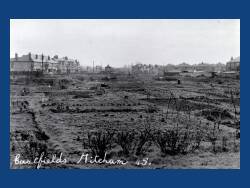 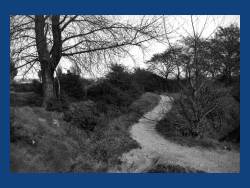 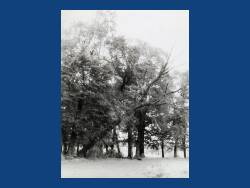 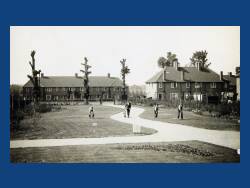 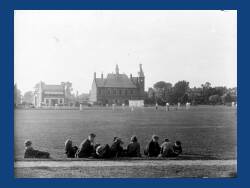 1282 items were found for your search